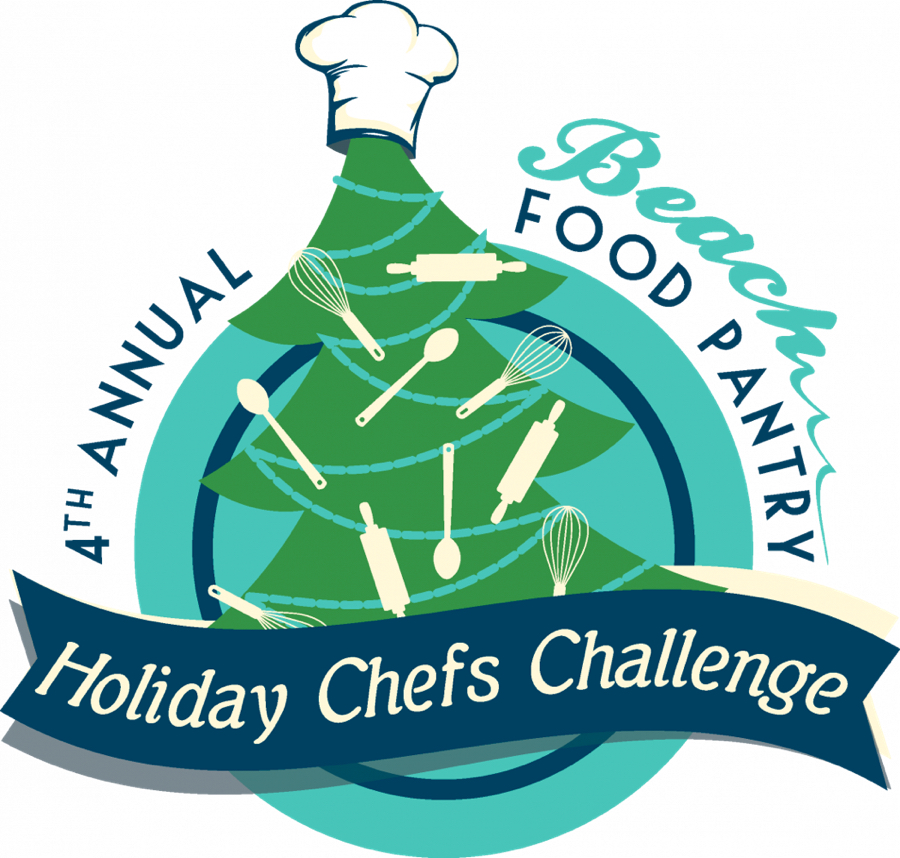 The competition last year for the “Prince or Princess of Canned Goods” was fierce in the Beach Food Pantry 3rd Annual Outer Banks Chef’s Challenge. And this year is bringing back some of the top finishers from 2016 with some new would-be winners.

Back to Defend against Challengers

Brian Hardison of the Jolly Roger Restaurant is the Reigning Prince and he is coming back to defend his crown this Friday at the Duck Woods Country Club in Southern Shores.

The title is given to the chef who can turn out the best dish from items the Beach Food Pantry typically keeps on their shelves…and one of the items must be a canned good.

Ten are Outer Banks restaurants will be on hand and if past years are any example, the dishes will be innovative and very tasty.

It was really good and he deserved to win, but there was some stiff competition an at least two of the challenging chefs will be back this year.

Dan Lewis from Coastal Provisions created a chicken and spamalaya—yes, spam was the canned good—that was surprisingly tasty.

Jonathan Robinson of Blue Moon Beach Grill was the judge’s runner up last year with a smoked pork tenderloin on cornbread.

The event is for a really good cause. The Outer Banks Beach Food Pantry, located in Kitty Hawk, serves over 300 needy Outer Banks residents every month. Although much of the food is donated, some items do have to be purchased. According to Outer Banks Food Pantry Executive Director Theresa Armendarez the organization spends over $30,000 every year on food.