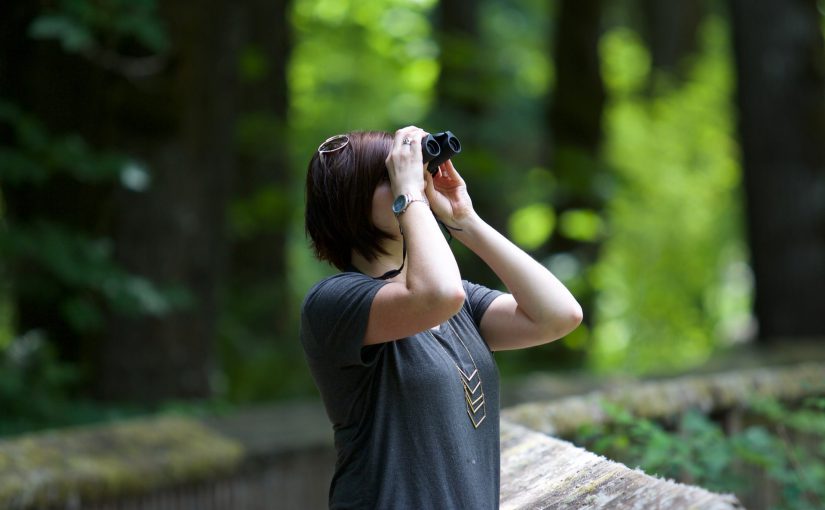 The Outer Banks is recognized nationally as one of the best birding locations on the East Coast. It is one of the many stops along the Atlantic Flyway, a well-known bird migration route. The OBX offers many trails to watch birds in their natural habitat as they stop along the shores of the Outer Banks.

Bird watching has become a popular pastime on the Outer Banks for locals and visitors alike. It is so prevalent that a week-long annual birdwatching festival is held in the OBX every year. When you stay with Joe Lamb Jr, you can see what birding on the Outer Banks is all about. Spot birds you never would have thought you would have seen in your lifetime!

Birds of the Outer Banks

There are hundreds of different bird species that migrate above the coastal waters of the Outer Banks. Here are some types of birds you will encounter here on the OBX.

What is the best season for birdwatching?

What month is best for bird watching on the OBX? It depends on the migration paths of birds. Typically, the best time to go birding in the Outer Banks is March because this is when the spring migration officially kicks off. However, any month or season can be a great time to see birds as they make the OBX their home.

Where is the best place to watch birds on the Outer Banks? Several spots along the OBX allow you to break out the binoculars and watch these migrating birds without disturbing them.

This comprehensive network of trails spans the state, from the mountains to the coast. There are many sites on the Outer Banks which have been recognized as portions of the birding trail, and many bird watchers consider these areas to be the best spots to find flocking birds.

The Outer Banks is home to thousands of different species of birds passing through on their way to migrate south. With plenty of marshland and hundreds of miles of sandy shores, there are plenty of locations you and the family can stake out and watch the Outer Banks’ most popular feathered visitors in their natural beauty.

Joe Lamb Jr. & Associates is one of the most trusted vacation rental managers in the local area by growing into a market leader in the Vacation Rental and Sales Industry. Joe Lamb Jr. and his family have played a vital and intricate role in the Outer Banks Community for decades.

Over the past 50+ years, Joe Lamb Jr. & Associates have worked diligently to help promote the Outer Banks for the amazing beach and family vacation destination that it is, helping to increase tourism in the area and grow our beautiful community.