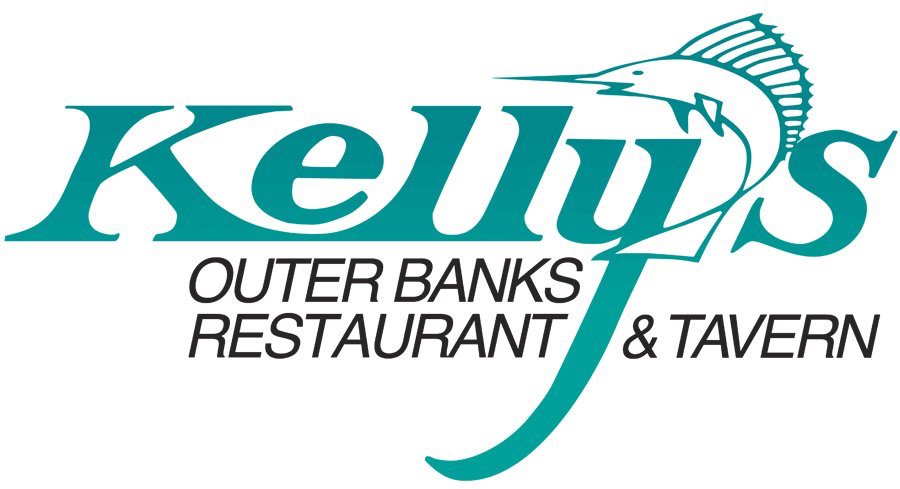 Ending months, if not a couple of years, of speculation, Mike Kelly announced he is in negotiations to sell the property where Kelly’s Outer Banks Tavern is located. In interviews with local newspapers and online reporting, he stressed that nothing is imminent, but it is apparent that he is ready to move on after 31 years of providing great food and entertainment on the Outer Banks.

Mike pointed out in interviews that none of his children are interested in taking over his business and that he felt now that he was approaching retirement age, this was the time to start pulling back.

Although he is in negotiations, the restaurant and tavern is booked through New Years, so no matter what, nothing is going to happen right away.

There are a rumors but no hard facts about who or what will be moving into the five acre site. Mike has made it clear that it will not be a chain restaurant, but beyond that, anything is speculation.

What the next business will be will be come more clear when the first set of tentative plans are presented to the Nags Head Planning Board, although at this point in time, nothing is scheduled.

Still up in the air is whether there are any plans to sell the other two restaurants in the Kelly’s Group, Mako Mikes and Pamlico Jacks.