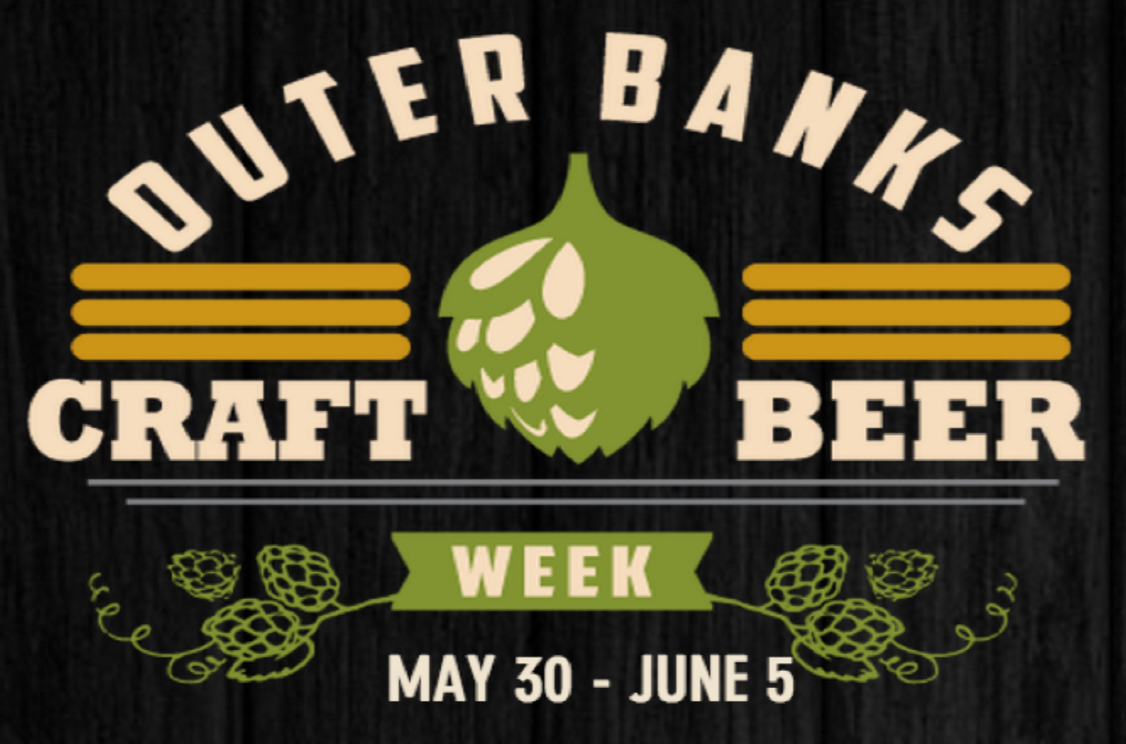 Yea for summer! It’s almost here. Memorial Day Weekend is upon us, the weather is getting warmer and there’s lots to do.

The Lost Colony kicks off its 79th season this weekend; the Outer Banks Brewfest ups the ante with the Inaugural Outer Banks Craft Beer Week. There’s still a Brewfest—that’s happening next weekend on June 5, but this week will be filled with beer tastings, beer and food pairing and all things beer related.

Summer, of course, is all about music, especially shag music and the weekend will not disappoint.

Sunday at the Whalehead Club in Corolla, the Memorial Day Beach Blast is a day before the actual holiday, but who’s counting. Outdoors on the expansive Whalehead Club lawn with vendors selling food, beer, soft drinks and just about everything that’s needed for a good time. Music from Blackwater Rhythm & Blues Band, DJ Harvey Taylor and Aquarium should keep the place hopping for the 12-5 time it’s scheduled..

It is free, but no coolers are allowed.

The Shallowbag Shag Beach Music Festival is Monday—yes, that is Memorial Day—at Roanoke Island Festival Park in Manteo. This one is an all day affair with music with the sound of shag and beach music beginning at 1:00 p.m. and going until 8:30 or 9:00 o’clock at night.

Cory Hemilright has been producing the  Shag Music Festival for a couple of years and it has really improved. He is also brining in some great sounds for the summer at RIFP. First show is this coming Thursday, June 2;  Collin Raye, Dave Atkins and the Lonesome River Band. That should be some great sounds.