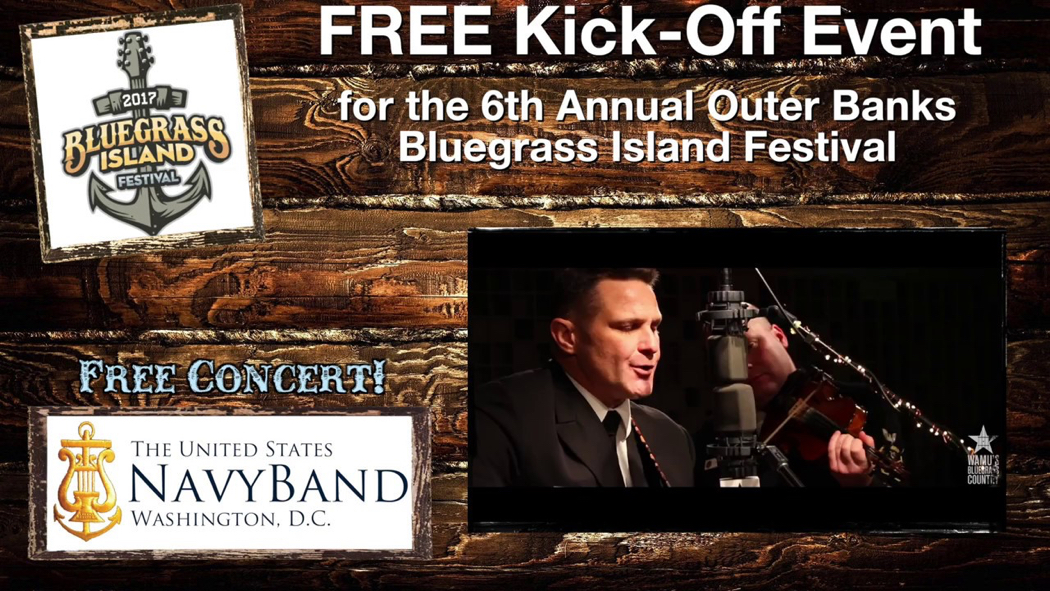 Things are looking great for the 2017 Outer Banks Bluegrass Festival this year from October 4-7. After Hurricane Matthew wreaked havoc with fall entertainment plans last year, there’s a certain karmic balance to having great weather on tap for this year.

The show runs Wednesday through Saturday with a special Tuesday performance at Bluegrass Island in Manteo.

Held at Roanoke Island Festival Park, the Festival has become one of the premier bluegrass festivals around. There is so much talent in the groups that it’s hard to tell just who is the headliner.

Rhonda Vincent and the Rage has been at every show since promoter Cory Hemilright began back in 2012. She and her band are some of the finest musicians around, and anytime she takes the stage, there’s energy, professionalism and a good time. Look for her Friday night at 9:30.

The act just before her, Flatt Lonesome, is a great band of younger musicians. Talented and energetic, they put on a great show.

This is an all day affair. Music starts at noon and except for a daily dinner break goes straight through until the last act takes the stage at 9:30.

A true festival, lots of food at the site from local Outer Banks restaurants and Cory tells us there are more art and craft vendors than ever this year.

Hard to list everyone who will be on hand, but the last act of the show, may be worth hanging around to see. The Isaacs are a Grammy nominated gospel group whose vocals are amazing.

The Bluegrass Festival is one part of an amazing week of music with the Duck Jazz Festival finishing out the week on Sunday.